The chief who led the Indian Air Force to victory during the 1971 war retired from IAF service on 15th January 1973.   On that day he handed over reins to the incoming chief, Air Chief Marshal O P Mehra 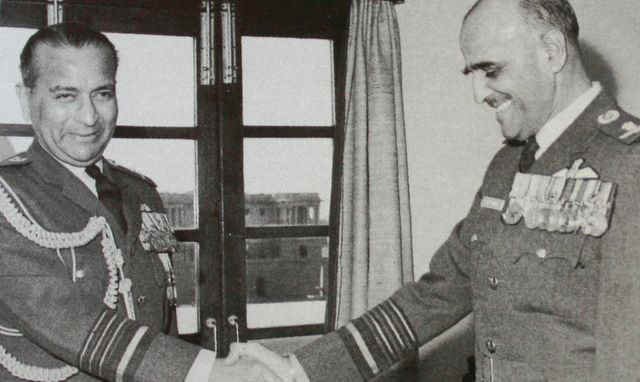 One would think that was the last time that the Air Chief Marshal Lal wore his uniform, but thanks to a forward by Wg Cdr Raju Srinivasan  of 126 PC, we know that Air Chief Marshal Lal wore his ranks and uniforms at least one more time after that.  ACM Lal was the reviewing officer for the passing out parade of 126 Pilot’s Course on 13 Dec 1980.  In the course passing out parade photographs below, we can see ACM Lal pinning the wings on then Pilot Officer Srinivasan. 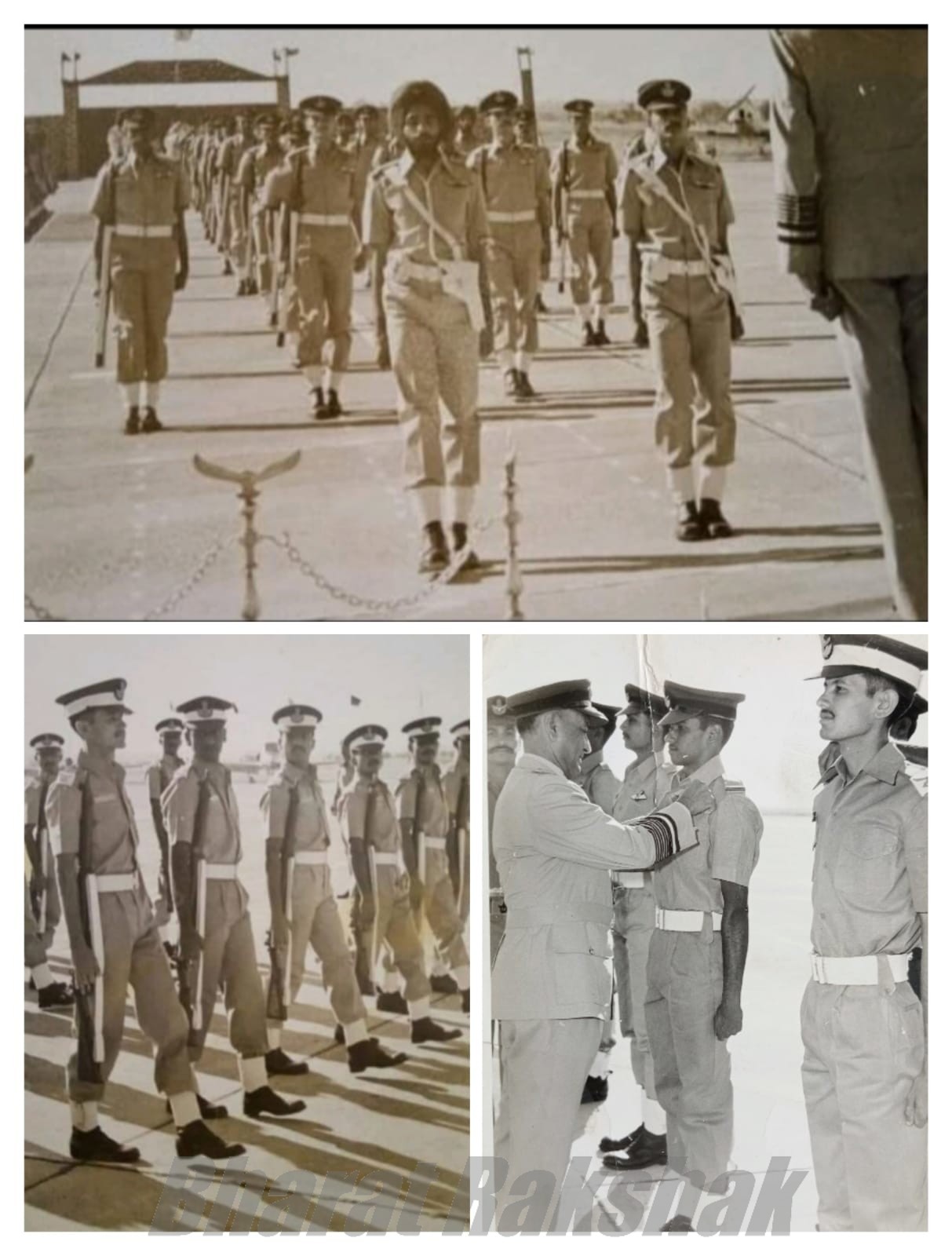 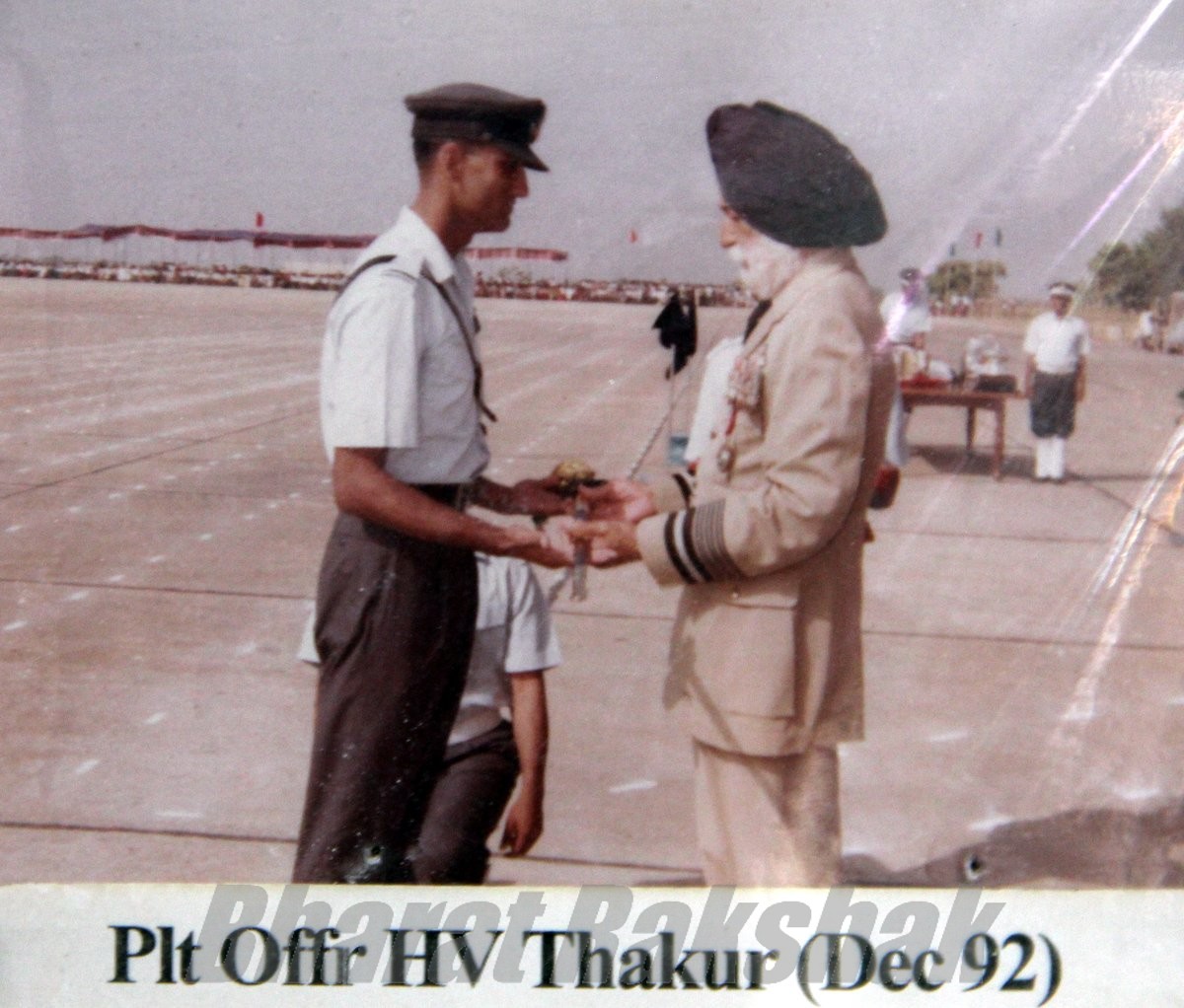 Air Chief Marshal Lal would pass away just after two years after this event, on 13th August 1982, aged 66 years.

One thought on “The last time that ACM P C Lal wore his uniform.”