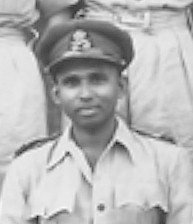 Wg Cdr A Phillipos  IND/3033 was commissioned as an Accounts Branch Officer in 1944.  He recently turned 100 years old and was felicitated by the Air Force Records Office  in Bangalore. In this short article, he writes about his introduction to service life under the British.

These notes are based on certain reminiscences, not recorded at the time of their occurrences, but have been rebuilt out of memory.

I was commissioned on 5th Oct 44 and my Unit was “RAF Station, Ambala.” The Senior Accounts Officer, I remember clearly, was Sqn. Ldr. Harman, who received me with all warmth and said, “I have been waiting for an Indian Accounts Officer to take charge of the 300 odd pending Travelling Claims of the Indian Officers here under training. Settle down soon and start checking and passing them.”

The other Accounts Officer was also an RAF Flt.Lt. I do not remember his name. He also welcomed me and wished me good luck.

My office, kept ready for me, was a nice, cozy room right at the entrance of the block. I had a look at the bundle of TA claims kept pending and I realized that, although I was a qualified accountant for the commercial world, I knew next to nothing in regard to rules and regulations governing TA in the IAF. I picked up the Bible known as “Passage Regulations” and started reading in the office and also at my billet at night. Within 5 or 6 days I think I became sufficiently knowledgeable to handle the TA claims. And started in right earnest, sometimes going back to office after dinner.

One of those evenings/nights when I was in the office, the Duty Officer for that week, an RAF Wg. Cdr., an Englishman, drove up, entered my office and asked, “Young man, why are you here at this part of the night?” I explained what I was doing and he immediately replied, “In the RAF you do as little work as possible, get the work done by your subordinates, but you make much of it.” Well, that was solemn advice I got, although I could not practice it.

I got on very well with my work and also at the mess with my brother officers. Food was very good. All cooks, except perhaps a sprinkling of Indians, were RAF English Airmen. I had a very loyal bearer at my billet – an elderly Muslim, who used to advise me about Ambala roads and restaurants and cinemas. The shine of my shoes done by him was almost mirror-like. My cycle was always kept in good order. All went off very well for the young pilot officer till about the middle of December. 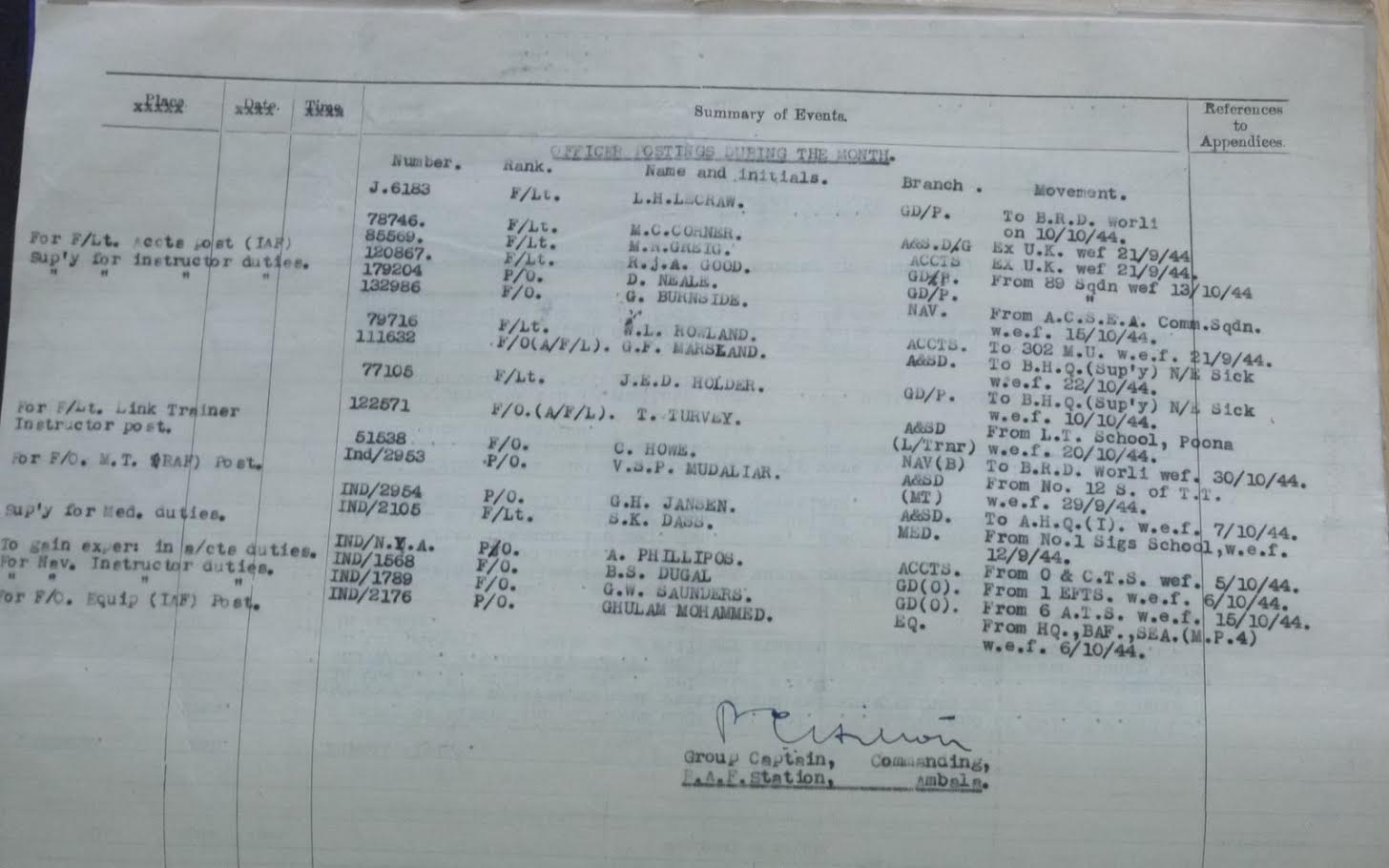 A digital copy of the ORB of RAF Station Ambala - indicating the posting of Pilot Officer A Phillipos being posted to the unit to gain experience in accounting. Note his service number is shown as IND/NYA - Not yet allocated!

At about 11.30 one day during mid-December my Senior Accountant Officer called me and told me, “The CO wants to see you. Go.” I picked up my cap and reported to him – Gp. Capt. Hilton – with a smart salute. He sort of shouted, “Phillipos, have you any clothes with the Dhoby?” I said, “No Sir, the Dhoby came yesterday, since I was not in the billet, my bearer did not give any for wash.” He said, “Good! Go back and pack your bag, and be ready to leave for Hakimpet (Secunderabad); the transport will pick you up at 3.30 and the aircraft will take off by about 5 pm. The accounts officer there had a heart attack and has already been airlifted to UK. The cash chest is open and you have to take over the accounts section tonight itself.”

Well, rest of the story is simple. I landed up in Hakimpet, reported to the CO at the Mess by about 8.30 pm. He welcomed me with open arms, offered me a drink, which I did not refuse, although customarily a junior officer does not accept a drink from a senior officer, let alone the Commanding Officer!

As ordered by him, next day morning I reported to him in his office. He threw a bunch of keys to me and said, “Your predecessor could not close the huge cash chest as he fell down with a heart attack when he was opening it. I had to rush. I locked the cash chest. You go open it, count cash, write up the cashbook, tally the balance and bring the cash book here for my signature.”

I politely requested him to depute another officer to witness the cash count. He flatly refused and said, “I can believe you, you Indian Monkey, go ahead.”

Incidentally, Wg. Cdr. Thompson used to call Indian officers “Indian Monkey” and British officers “British Monkey.” When I reached office I summoned my chiefy, an RAF Flight Sergeant and a senior Indian airman before I opened the cash chest. In their presence I counted the cash, wrote up the cashbook and balanced it. The cash in the chest tallied with the cashbook balance. I reported to the CO. He was happy; he signed the cashbook for my taking over the Accounts Section, threw the cashbook at me and said, “Come, my boy, let us go to the Mess for a glass of beer.”

That’s the story of a young Pilot Officer with just 2 months’ service taking over as SAO of a very large RAF Training Unit with some 25 officers, 100 odd permanent staff and over 1500 airmen under training. 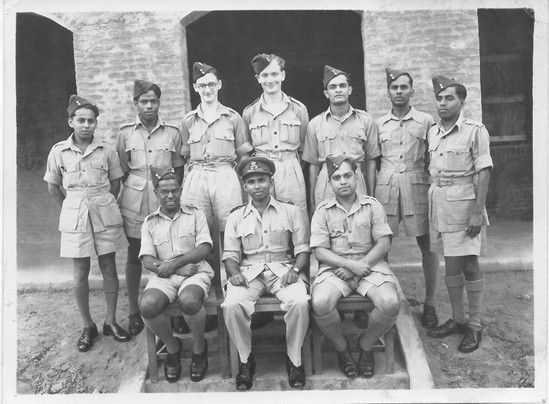 A photograph taken perhaps around that time has two British Airmen standing behind Pilot Officer Phillipos. The only other person that Phillipos recognised the one seated on his right, “Sergeant Henry! He became a CSI priest later on!”