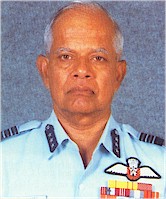 Air Marshal Philip Rajkumar, 6748 F(P) was commissioned in Nov 1962. In the early years he flew Ouragans with No 47
Squadron, was sent for flying training on the F-86 Sabre in the United States, and then flew Mystere IVas with No.1 Squadron in the 1965 War. He was mentioned in despatches for his contributions.

After converting to MiG-21, he was one of the pioneer pilots in TCT&TS (today's TACDE). He completed a test pilot's course in France in 1971, returned to India to command No.108 Squadron in 1978. In later years he served as AOC Gorakhpur and Commandant, ASTE in Bangalore. When he retired in 2001, he was the Programe Director for the Light Combat Aircraft project with the Aeronautical Development Agency in Bangalore.

Air Marshal Rajkumar has also authored The Tejas Story - on the LCA Project. This was published in 2007 by Manohar. 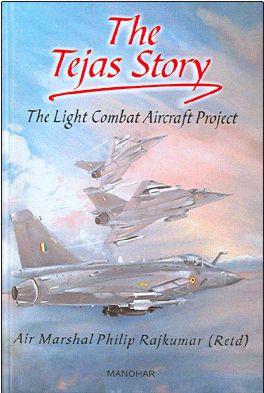