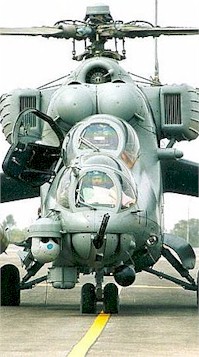 The Indian involvement in Sri Lanka saw the largest air effort by the Indian Air Force in air maintenance and counter insurgency support amounting to 70,000 sorties by Transport, Helicopter and fighter aircraft without a single loss to hostile fire. We try to narrate the role of the IAF in Sri Lanka in the following Chapters. Please check out the Army Operations of the IPKF in our LAND-FORCES website to get a better idea of the Indian Army's role

Appendix A : Gallantry and Service Awards for Sri Lanka

The list is compiled from Newspaper reports, Gallantry Award lists released on Republic Day and from the Official IAF website. Refer to our Awards Database for more comprehensive listings

With the deteriorating situation in Sri Lanka's Jaffna Peninsula the Indian government launched a massive effort to re-establish peace and normality through a two-pronged operation, flying in huge quantities of humanitarian assistance and a massive Peace Keeping Force. The Indian Air Force played a major role, as described here by Shri Pushpindar Singh.

Gp Capt Bewoor commanded No.44 Squadron from Sep 87 to Oct 89. The airlifting of tanks into Sri Lanka and Leh, was successfully accomplished under his command.

Chapter 2 : Accord, Airlift and Discord