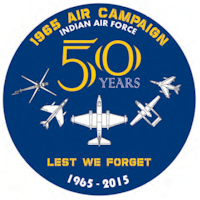 Instructors who were qualified on other frontline ac were attached out to their respective squadrons to join the war effort. Besides HT2 and Harvard trainers, Jodhpur had Dakotas at NAV School (Sqn Ldr CA Nicholas) and Vampires with Signal School (Fg Offrs Sassoon and Fg Offr Clark were flying them). I was a rare person to be qualified on all these four types. There were a few of us Instructors qualified on Vampires who formed the “120 Squadron” with these Vampires. Sqn Ldr JR Balraj was the CO and Sqn Ldr SP (Bundle) Tyagi (his nephew - also an SP "Bundle" Tyagi,  went on to become Air Chief Marshal) was the Flt Cdr. I got my opportunity to get back on the Vamps. It was thrilling to practice Dummy dives on an old disused Dakota parked at Salawas satellite airfield; to do low flying at tree top height and land without any landing lights at night : only a bit of moon light. 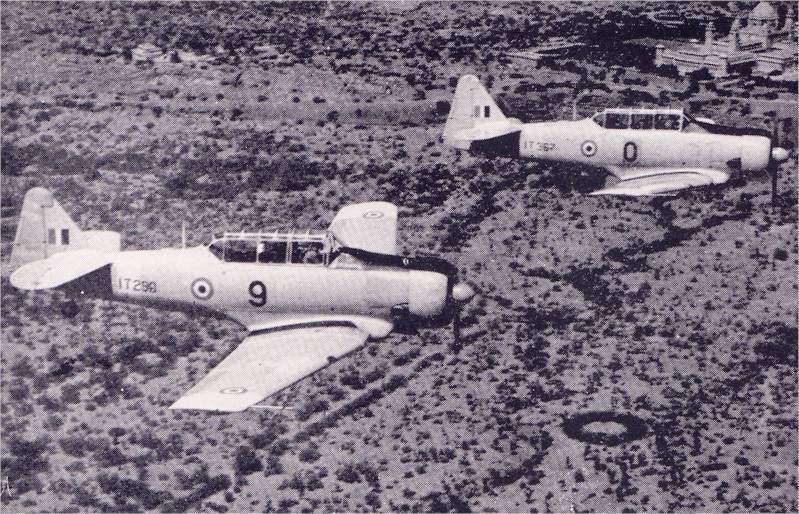 I often wondered why these enemy aircraft did not consider doing what they did in broad daylight instead of only by night. Maybe they mistakenly thought that the small blips by our Vampires were those of IAF GNAT aircraft which knocked down quite a few of the Pak aircraft; poor intelligence? On one occasion when returning home I noticed a crowd of civilians counting 3 visiting Hunter aircraft going round the field to burn out fuel before landing. I heard one of them watching the orbiting ac and counting “......14, 15, 16....”. This sort of information might have put the scare into our enemies. Wingco Clark brought some Hunters over to Jodhpur. By then the bombing had stopped.

We had night patrols by our personnel to protect our areas due to the threat of infiltrators. Air Force airmen were not adept at handling guns. An unsafe Sten gun accidentally fired into the back of their night patrol leader, sending my friend Bobby Shamdas to the hospital, where he succumbed to his injuries. We even had one patrol shoot at another thinking they were enemy infiltrators. Imagination played tricks at the mess also when an officer shot towards an imaginary infiltrator which turned out to be paint spilled on the club wall. We once had our ack ack guns shoot at our aircraft taking off at dawn - luckily he missed Sqn Ldr Mike Gurney in the Vampire.