In the 1950s it was not uncommon for IAF aircraft to undertake “force landings” in the country side. Squadron Leader Kesavachandran narrates the story of an ‘expedition’ to document the evidence for a Court of Inquiry – much before the advent of GPS,  handheld cameras, digitial media and the social media.

A Court of Inquiry was convened an Engineer Officer Sqn Ldr Surinder Singh to preside and two Pilots , QFIs Flt Lts Fermie and Kelkar to be members. The latter officers had flown down from Begumpet and enroute located the second crashed machine from the air marking the land route on their maps. We had a jeep readied for the trip to the crash site about 160 km away. I had a hasty lunch – my good natured Mess Sergeant packed dry rations of bread and jam for me.

The Officers told me ,”Corp,please try your best – we have to get back to Bangalore, this is no place to spend the night”. 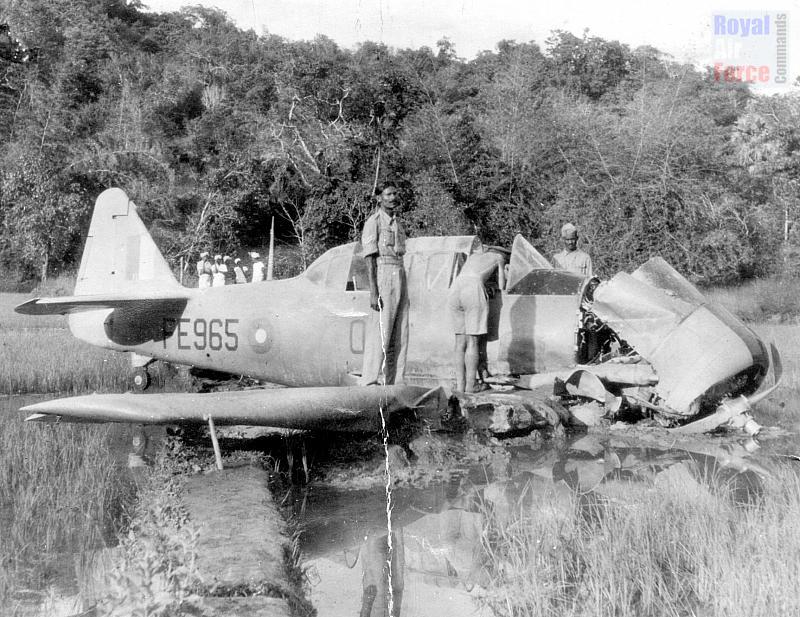