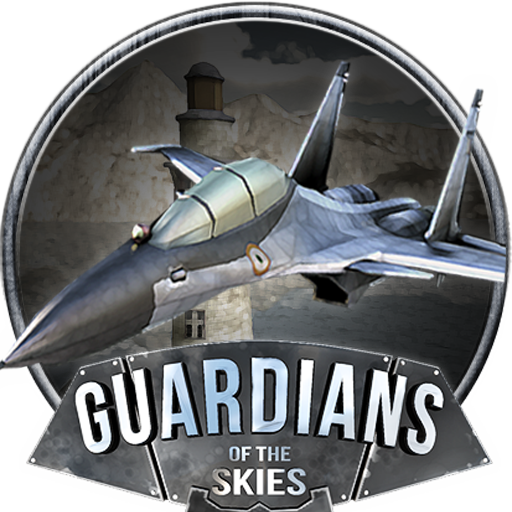 The Indian Air Force, in association with Threye has launched its first Official Mobile Game App. “Guardians of the Sky”

The Indian Air Force, in association with Threye has launched its first Official Mobile Game App. “Guardians of the Sky”

Follow the Official Announcement Thread on the Bharat Rakshak Forum

www.careerairforce.nic.in
WANT TO BE A COMBAT PILOT? WANT TO FLY FOR INDIA?
This is the Official Indian Air Force 3D Air Combat Mobile Game. Live the life of an Indian Air Force Combat Pilot and Fly for India!

ONE OF THE MOST REALISTIC AIR COMBAT MOBILE GAME ON THE PLANET!

‘Guardians’ puts the player in the hot seat as an Indian Air Force Combat Pilot and takes you through one training and ten combat missions. The player learns to fly the SU 30 high performance jet and subsequently flies as a Mi 17 pilot. While the training mission teaches the player the basics of flying training, the two operational missions lay down the foundation for the story in which war clouds are hanging over India and Zaruzia, a country planning to wage war on India. The eight subsequent missions will see a full fledged air war between Zaruzia and India and will feature all operational mission profiles as flown by the IAF and feature the SU 30, M2000, Tejas, Phalcon AWACS, C130, Mi 17, Mi 35 and ALH Dhruv aircraft.

Training – On SU30 MKI. Follow simple instructions and land the aircraft to earn your wing.