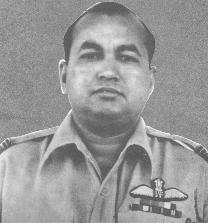 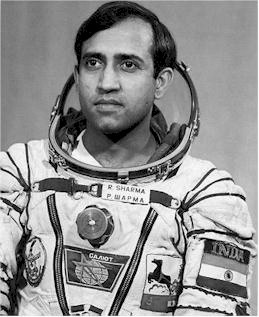 He immortalised himself in Indian History and made his way into many Indians hearts , by his anwser to the then PM Indira Gandhi’s Question on How India looked from Outer Space. He replied “Saare Jahan Se Achha” (The Best in the World). Sqn Ldr Rakesh Sharma was awarded the Ashoka Chakra, for the sucessful completion of the Space Mission. As were his companions on the Soyuz T-11 Mission, Col Yuri Vasilevish Malyzhev and Col Gennady Mikhailovich Strekalov, both Russians and the first and the only time, the Ashoka Chakra was awarded to foreigners.