Maj Gen Jagat Bir Singh : It is ironical that two countries which are nuclear neighbors’ with modern armies resorted to using primitive means such as sticks, stones and clubs to bludgeon each other to death when their soldiers clashed in the icy heights of Galwan Valley in Eastern Ladakh on 16 Jun. 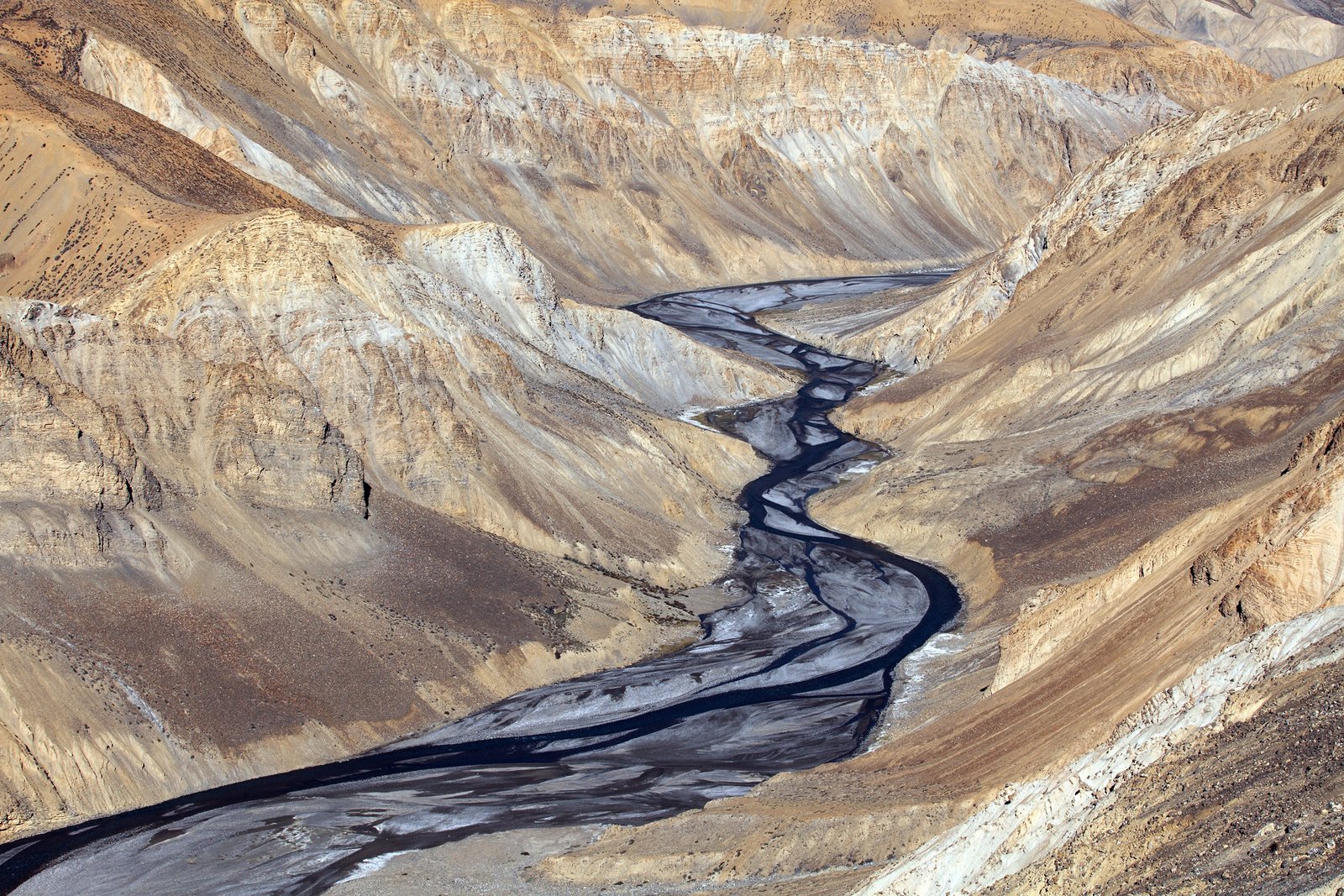 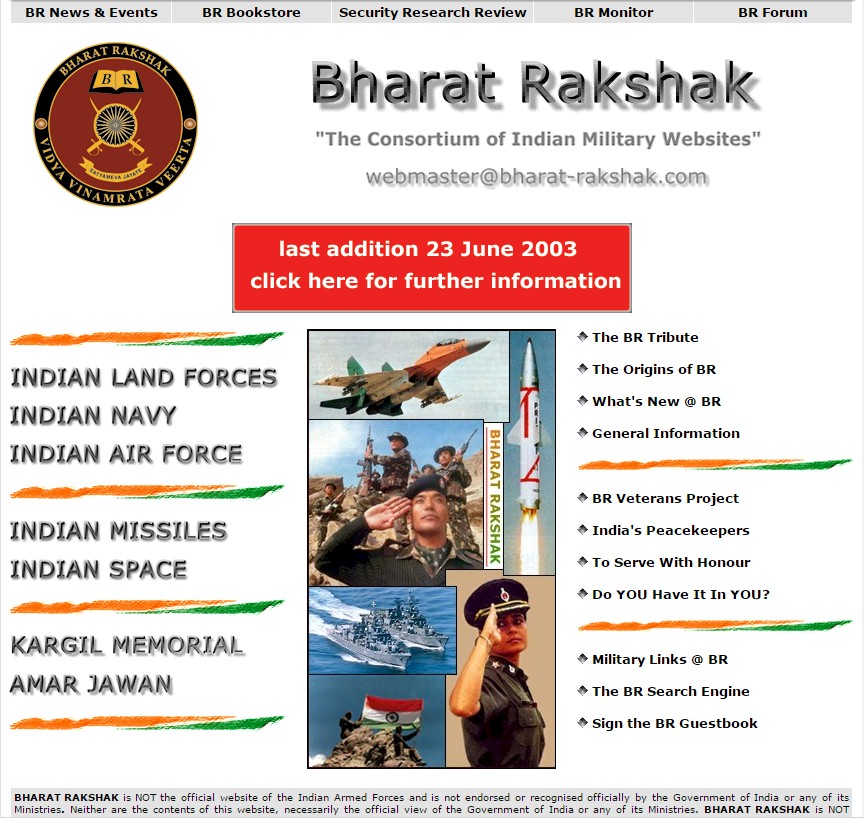 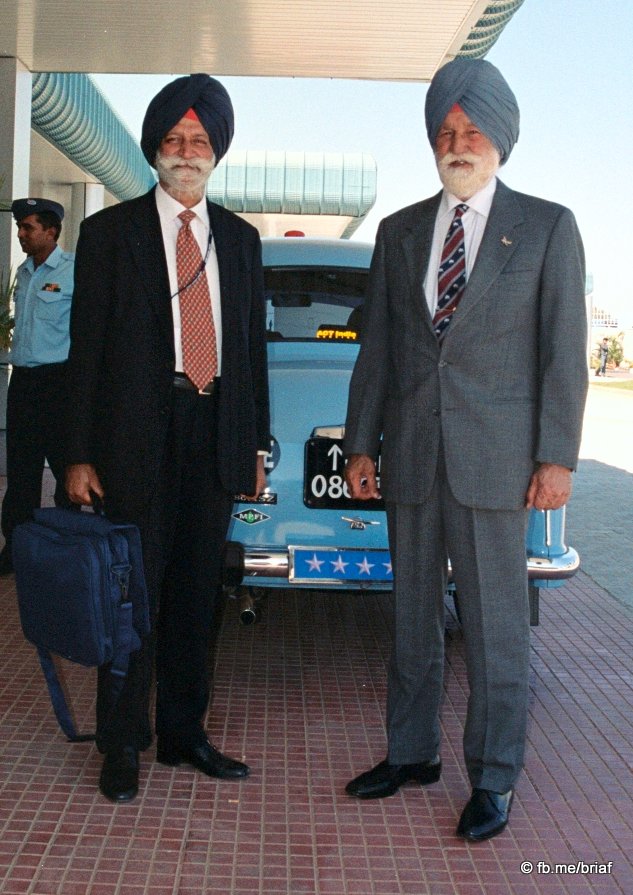 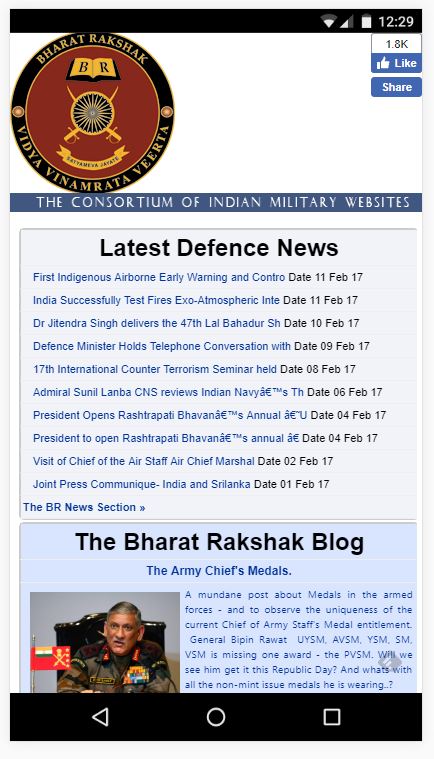 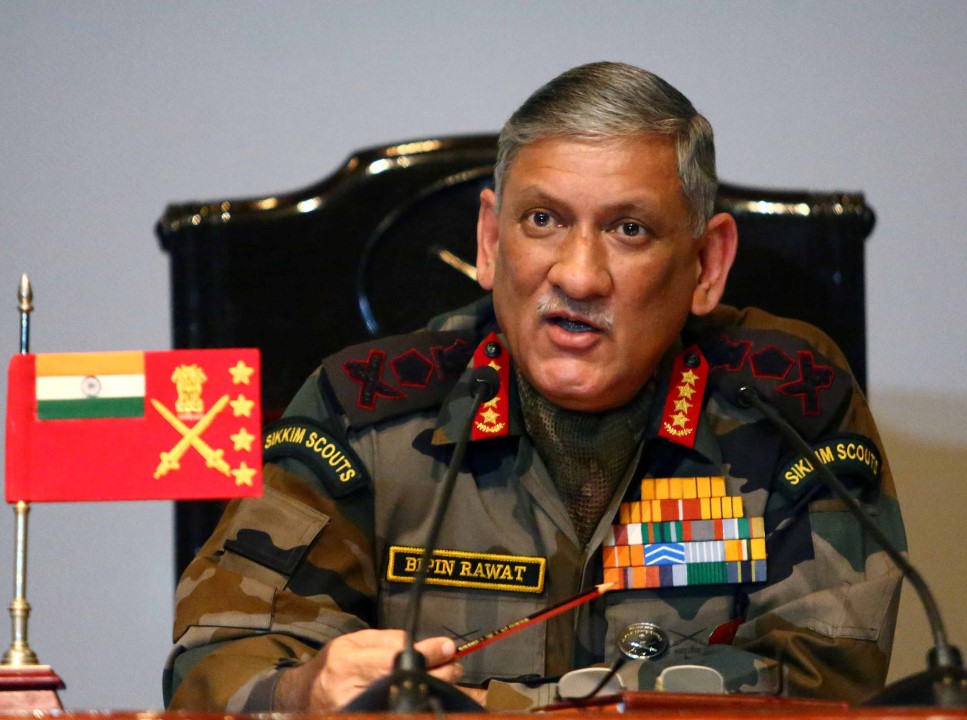 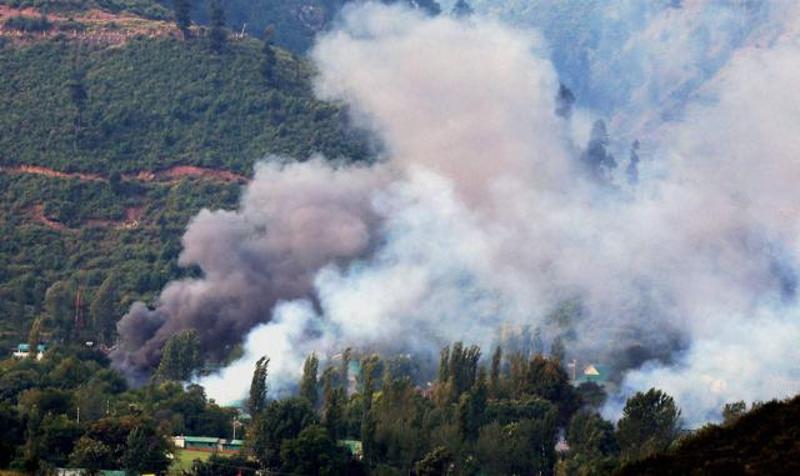 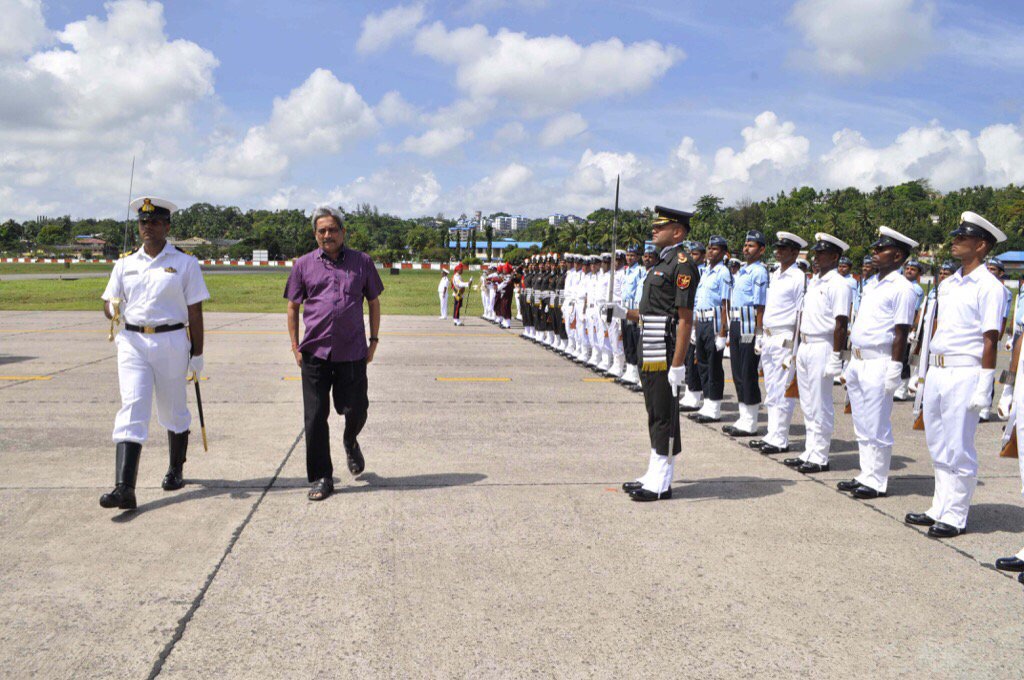