Group Captain Gohain was commissioned in the fighter stream of 110 Pilots Course on 2 Jun 1973. After initial training He was posted to Gnat squadrons and for next seven years or so served in Nos 22, 23 and 2 Squadrons. In 1982 he converted to MiG 21M and served in 37 and 17 Squadrons. he did two instructional tenures in MOFTU where he flew MiG-21FLs and later commanded 52 Squadron. He also commanded 273 SU, an ADDC as Group Captain. A qualified FCL and graduate of Staff College, he took a premature retirement from Air Force in May 2004.

The photographs on this page are from his time with No.2 Squadron, then flying Gnats. 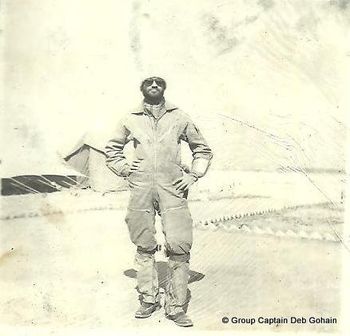 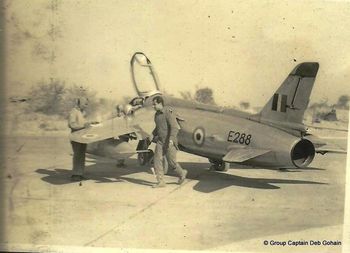 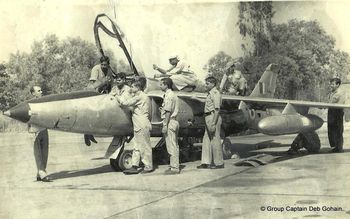 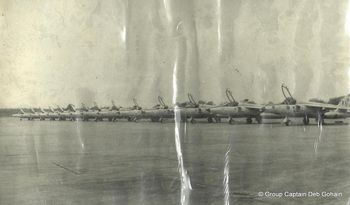 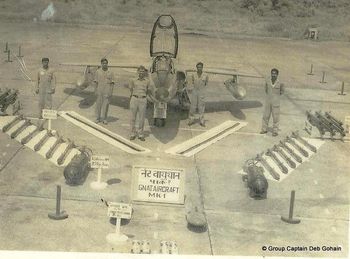 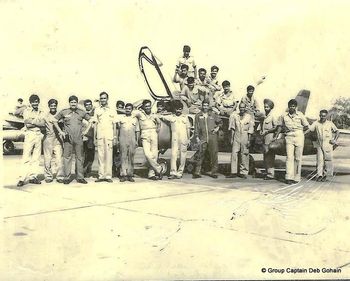 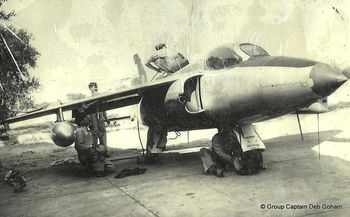 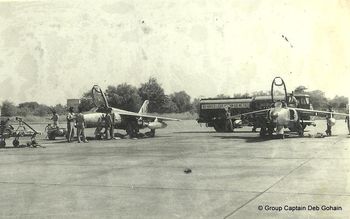 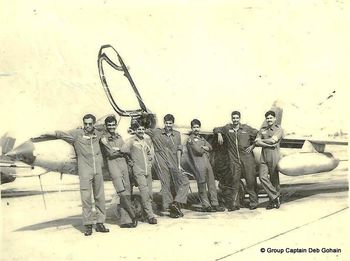 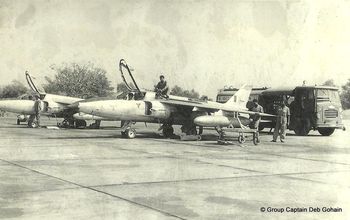 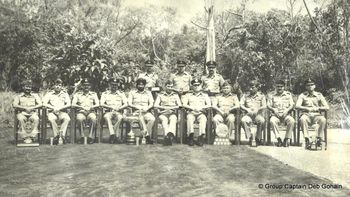 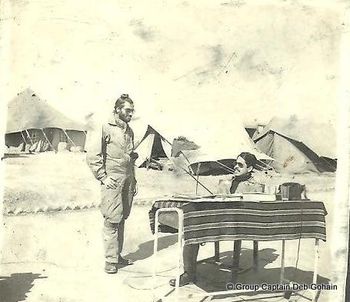 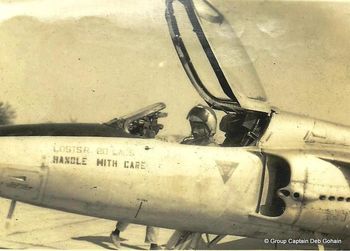 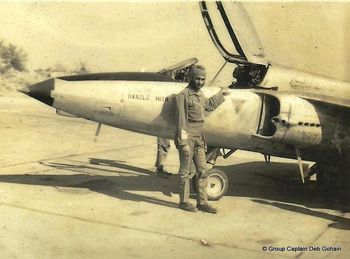 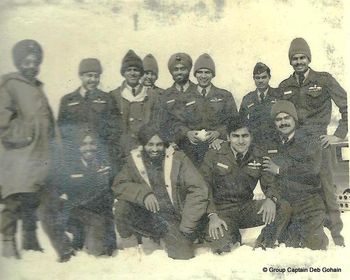 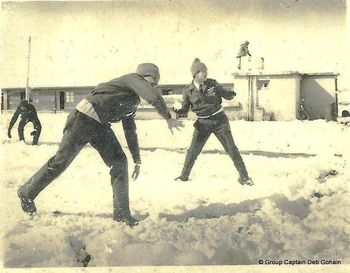 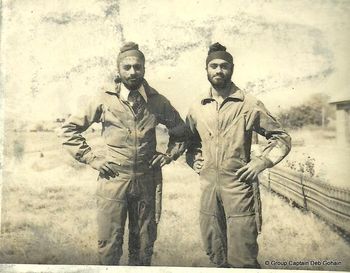 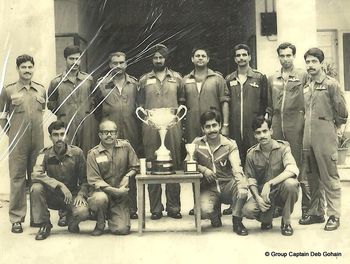 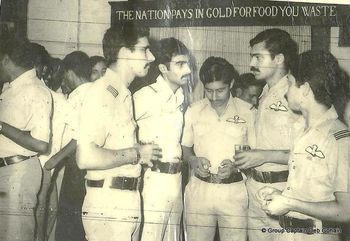 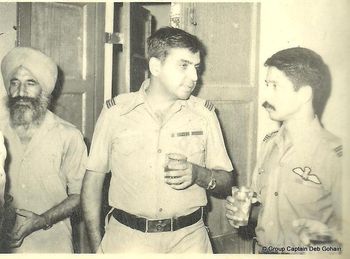 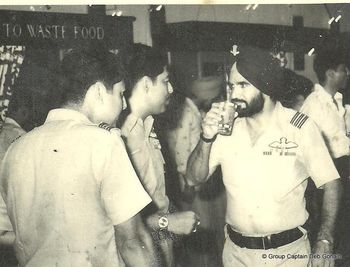 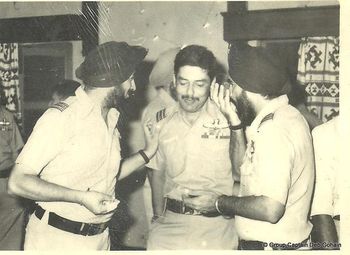