The Indian Air Force in Congo

Much before the IAF was involved in the conflict against the sub-continental rivals in the 60s, its first taste of action came in far away Africa, as part of a United Nations Force in Congo.

Also read The Congo Diary - Flt Lt Charanjit Singh  >Story from the eyes of another pilot from the first detachment. 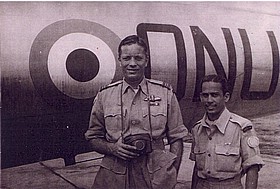 Pete Wilson in Congo with the Tuskers 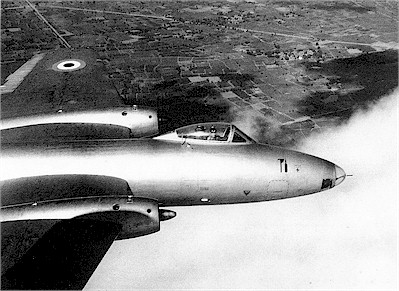 Canberras in the Congo 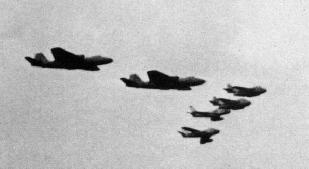 The story of the first Indian Air Force Contingent to the United Nations Force in Congo in 1961.

Recommended Reference: Ganesha's Flyboys covers the story of the IAF contingent in Congo in the 60s. Written by K S Nair and pubilshed by Anveshan Enterprises