Hunters at Dawn : The Air Battle of Longewala

Hunters at Dawn : The Air Battle of Longewala 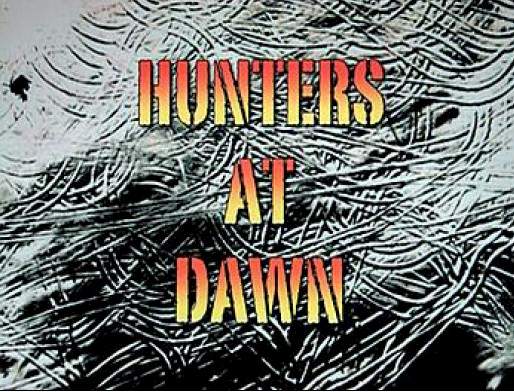 The Longewala battle from the 1971 War with Pakistan is an iconic victory in recent Indian Military History. What should have been a thumping victory for a Pakistani armoured offensive in the Rajasthan sector was turned into a complete rout. All this by a force of no more than a company of Indian troops on the ground, four Hunter aircraft from the Indian Air Force  and two light aircraft flown by Army AOP Pilots.

The Battle received more attention than it should have in recent days, thanks to the controversy generated by an Army presentation on the battle to the visiting Defence Minister during an exercise in Rajasthan, and the subsequent flurry of statements and articles generated by all the protagonists from the Indian side hailing from both the forces.

What has been surprising is that this battle was well documented in numerous reports, books and even personal accounts – and yet it has become the battle ground for interservice rivalry.

To the already existing pile of published and written records available for the interested enthusiast, a recent addition is the film “Hunters at Dawn – The story of the air battle of Longewala” by Rohan Cowasjee of Time Frame Films. Rohan Cowasjee’s motivation for this film can be traced to him being the son of  Wg Cdr R A Cowasjee who was a veteran of the battle. I first came to learn about the film a few months before the recent controversy broke out. Suman Sharma, correspondent for the Mail Today newspaper did a feature on the Longewala Battle in Dec 2007. While laying her ground work, she chanced upon Rohan Cowasjee’s film and procured a copy. Subsequently a short preview was posted by Shiv Aroor on his blog (http://livefist.blogspot.com/2008/03/never-before-images-from-longewala-air.html  ) when the Longewala Controversy broke out. Since the film had been made much before this entire controversy has come up, and that its focus is more on the Indian Air Force rather than getting into the juicy "Breaking News" era type of coverage, one will not find answers here about it.

It is quite surprising that there was little publicity about its production and zero information on how a copy could be purchased by interested viewers.  Subsequently any access to the film was strictly through word of mouth and contacts.

After a few requests, Suman was gracious enough to lend a copy to me for review. I was pleasantly surprised to find the movie was in a DVD format – a first for the documentaries on the IAF which have been released only on either VCD or VHS tapes. The resulting DVD quality goes a long way in doing justice to the film. 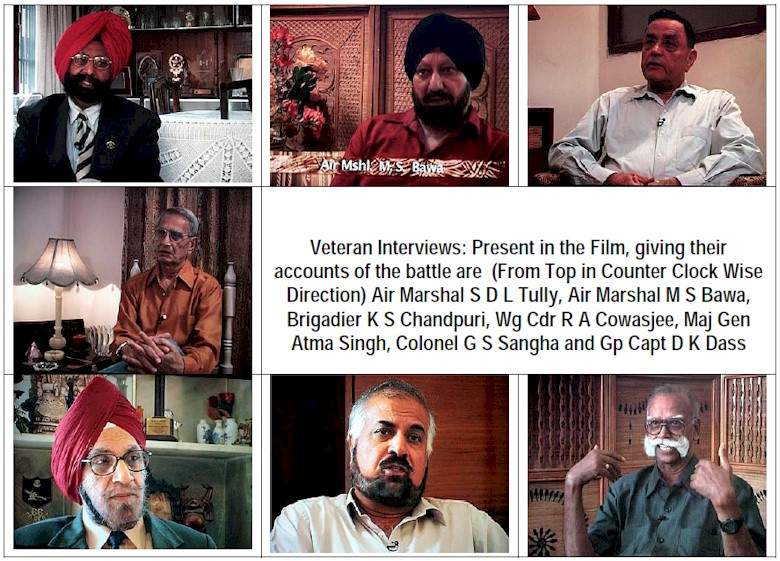 There is no doubt that Hunters at Dawn is a slickly produced documentary covering fresh ground from the war. The documentary starts with an introduction to the Indo Pakistani War and takes us through the preparations in the Rajasthan Sector. The film goes through the war plans of both the Indian as well as the Pakistani sides and walks us through the events by narrations from the veterans.

Not only are the interviews about the battle specific and detailed, but they are also slickly edited and interspersed with visuals, commentary, other viewpoints etc. The viewer is given a good build up to the battle – and between the narrations of the various players, a sense of anticipation is built up. The narration and view points switch from veteran to veteran and literally gives a picture of what was happening in their eyes. One good example of this is when Gp Capt Dass narrates the story of the first formation under his command over Longewala. They had just started loitering around over the tanks as they had no confirmation about their identity. He tells about scanning the skies and spotting a lone AOP aircraft heading in their direction – Switch to a shot of Colonel Sangha, the pilot of that AOP aircraft describing the scene from his eyes. This multi-pronged approach to veterans telling all sides of the story sustains the tempo of the film.

Adequate descriptions of the tactics are also provided by the interviewees. Gp Capt Dass explains the intricacy of aiming for ground targets, while Air Marshal Tully lays out the target identification and the meticulous attention given to avoid civilian targets.

The interviews and narration are interspersed with stills from the war and the battle. Some of these photographic stills are from government archives while the Veterans themselves provide most. However the historical ‘footage’ used to fill in the rest of the visuals borrows heavily from the footage generated from the BORDER movie as well as the Golden Jubilee documentary Salt of the Earth. While the end titles credit the Indian Air Force for the Historical Footage. It is obvious that 90% of this footage provided was from JP Dutta's "Border" movie or the Kunal Verma's 1992 "Salt of the Earth" documentary.

While visuals of the current day Jaisalmer Air Field wrap up the film, nothing is shown of Longewala post as it stands today. Some visuals of the post would have provided a fitting conclusion to the movie.

In the final summing up, Hunters at Dawn is path breaking work done by the director Rohan Cowasjee and Timeframe films in chronicling the history of this legendary battle and a commendable effort at "Oral" History. The Documentary should hopefully give ideas to other aspiring film makers on the potentials of using Veterans in an Oral/Video History approach to film making.

Note: Since the time of publication of this review, copies of "Hunters at Dawn" have been made available at the gift shop in the Indian Air Force Museum at Palam. Please do note that these copies are the Video CD version and not the DVD version.

In May 2011, The Directorate of Public Relations of the Indian Air Force had granted permission for the film to be uploaded onto YouTube - in Shiv Aroor's LiveFist Channel.  - The Video can be viewed from this link  http://livefist.blogspot.com/2011/05/full-docu-hunters-at-dawn-air-battle-of_18.html